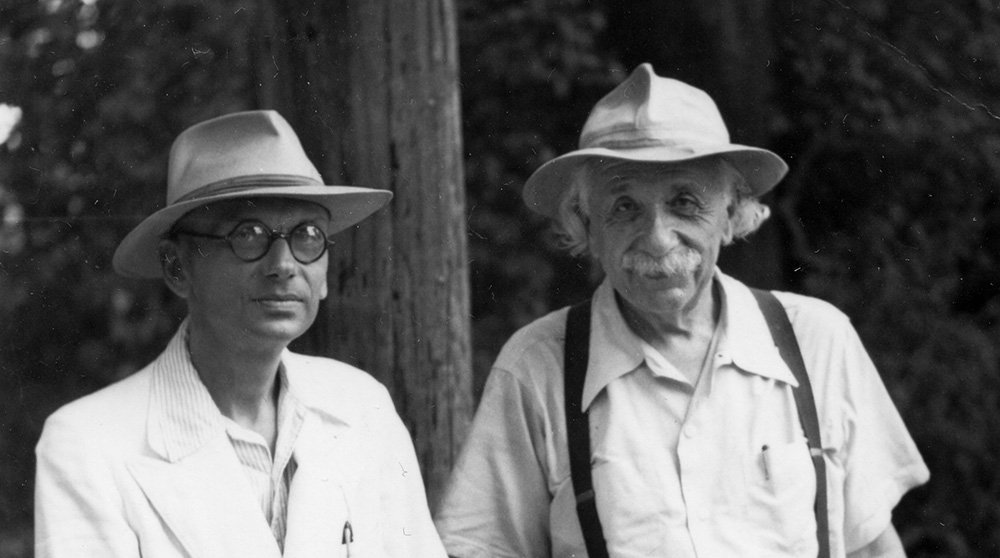 The first polymath who imagined something close to what we today call Artificial Intelligence was Raymond Lull—a Spanish theologian who lived in the 13th century in the island of Majorca. The legend says that Lull had a vision in 1272 during a solitary spiritual retreat on the top of a mountain. He envisioned a series of basic principles that, properly combined together, could lead to the core principles of every science and every form of knowledge. In his works, Lull used symbols to represent each basic principle so that each basic truth could be expressed in a formal way. Way ahead of his time, Lull didn’t go further than using the system as an aid for exposition and memory.

In the middle of the 17th century, Gottfried Leibniz built on the foundation of the Lull’s work and conjectured that the human thought could be systematized in an array of algebraic rules so that any argumentation could be reduced to some basic mechanical calculation. The Leibnitz’s work inspired further development of mathematical logic that George Boole and, in the early 20th century, David Hilbert and Bertrand Russell carried out.

In particular, Hilbert questioned whether a single set of axioms could exist that allows to derive all mathematical statements from. No relevant answer came to the question for a couple of decades. Then, all of a sudden, in 1931 a 25-years old researcher made a giant step forward.

In spite of being nowhere near as famous as, say, Aristotle, Kurt Gödel (1906-1978) is definitely the most impactful logician in the history of mankind. In his paper “On Formally Undecidable Propositions of Principia Mathematica and Related Systems”, Gödel demonstrates two propositions of mathematical logic, later collectively immortalized as the Theorems of Incompleteness.

With his work, on one hand Gödel proved that there are things that mathematical logic can’t just prove. On the other hand, though, he proved that, within the limits of a consistent formal system, any reasoning can always be expressed as a set of formal rules and then, in some way, mechanized.

This aspect is monumentally relevant as it sets the theoretical foundation for mechanical reasoning—the ancestor of modern computer-based reasoning.

All this was happening in the early 1930s and the horror of the second world war was still to materialize. In those years, there were no things like computers. Moreover, any such thing like a modern computer was completely beyond imagination. Yet, Gödel set the ground for mechanical computing which later developed into electronic calculators and ultimately in forms of artificial intelligence. The results achieved by Gödel gave the spark to three parallel and independent research paths that conveyed to the same result in a few years, around the mid-1930s.

The same Gödel in 1933 formulated the concept of general recursive functions—a computable logical function that takes a limited array of natural numbers and computes a natural number. In 1936, Alonzo Church, a logician from the Princeton university, defined lambda calculus, a formalism able to express any computation based on natural numbers. At nearly the same time, in a fully independent way, British mathematician Alan Turing built the theoretical model of a computing machine, the popular Turing machine, to perform symbolic calculations on an infinite tape.

The Church-Turing thesis makes conceivable building a mechanical device able to reproduce the process of mathematical deduction through the manipulation of symbols. Seen with the eyes of today it seems foregone, but it was the late 1930s and these people—Gödel, Church and Turing—were just three men who dreamt of things that never were. And, better yet, they not just dreamt of those things, but also gave a substantial contribution to make them happen!