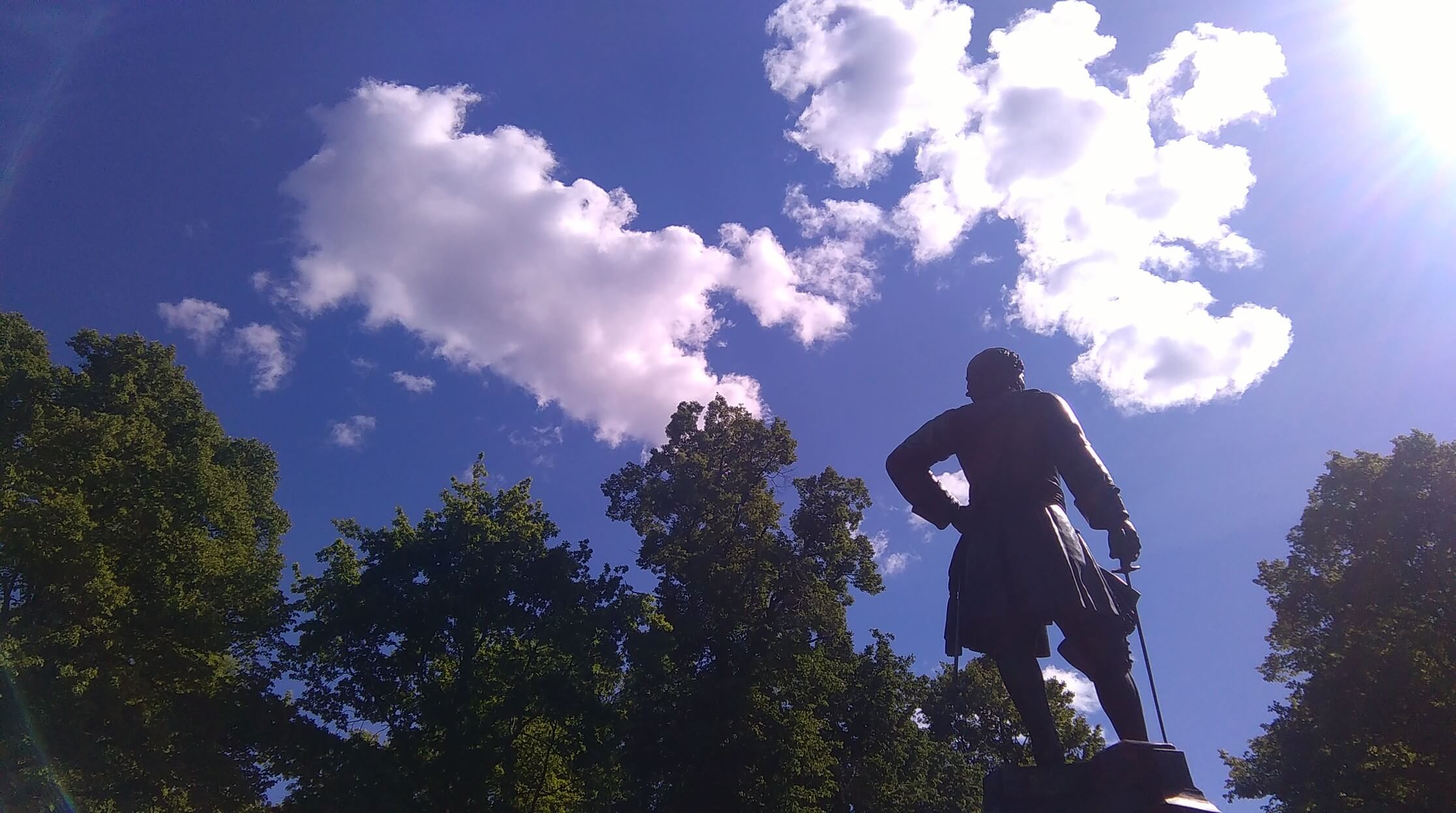 Recently, Google awarded Kotlin the rank of official language for the Android platform. For JetBrains as a whole, and the Kotlin team in particular, is a great achievement that goes to cover all of the efforts put in since at least (to my knowledge) 2013.

Kotlin, however, is a great achievement for the entire software industry at least the part of it that revolves around any Java platforms. Kotlin is not simply the latest language of a highly prolific time. There are a few facts about Kotlin that deserve attention and probably are even little known, though public.

Kotlin attempts to take the best of languages today. It attempts at being a developer-friendly language, concise, direct, with a strong functional flavor grabbing the best from C#, Scala, and others while remaining a Java inspired kind of thing.

But there’s even more to it.

Kotlin is not limited to the JVM. It also compiles to the Android VM (see Google I/O 2017 announcement) and, …drum roll…, JavaScript. In other words, it can be another (better?) TypeScript. Another object-oriented language to transpile logic to JavaScript. Not to mention upcoming Native Kotlin for a range of device operating systems.

Starting with Kotlin is easy. Just get IntelliJ Community Edition and have fun. Needless to say, the final word is on you but if you do Java then Kotlin is a must-see.