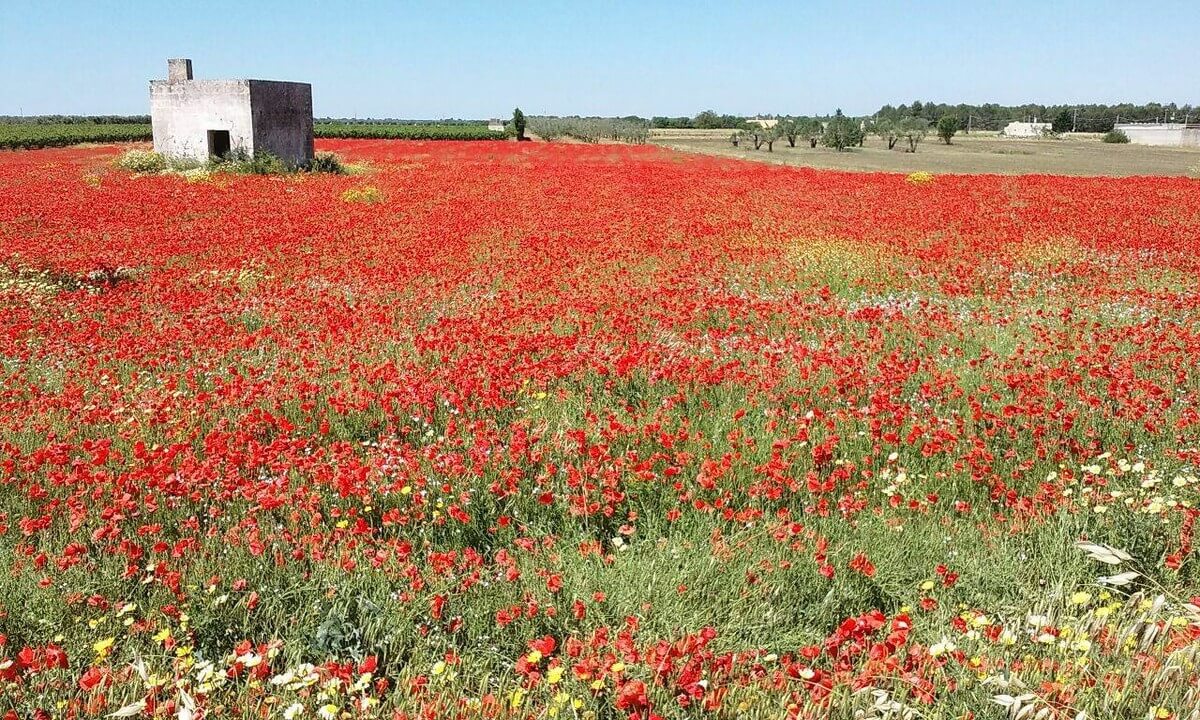 Ten years ago, 3rd of January 2009, someone under the name of Satoshi Nakamoto created the genesis block in the event-based underlying storage platform for the Bitcoin virtual currency. Ten years later, that event-based underlying storage platform is universally known as Blockchain and the entire IT community is actively researching scenarios where to employ it. FWIW, here’s a list of facts I love to share.

In the end, it’s not the storage baby!

PS: I’d love to hear any counter-melody to this song. But facts, not notes! :